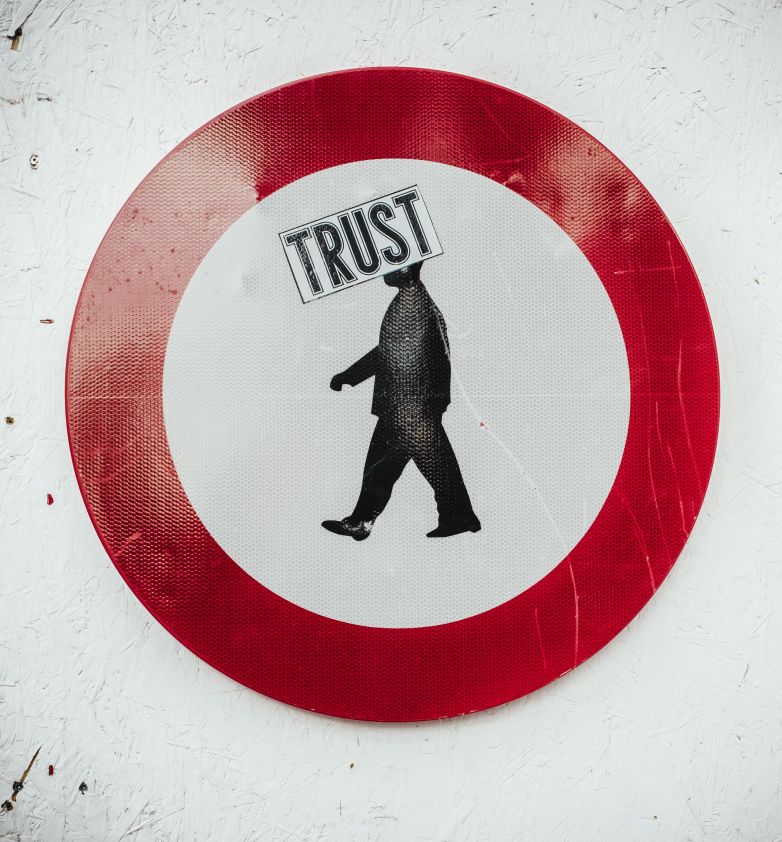 The Sherman Antitrust Act is the first major legislation passed to address business practices associated with cartels and oppressive monopolies. The purpose of the federal law was to prohibit any contract, trust, or conspiracy that restrained interstate or foreign trade and to encourage competition.  While monopolies may have originated due to the nature of humans to create cultures and communities around collective ideas and inventions, it’s also natural for people to desire fairness, equality, and equity.

Society has come a long way since the Sherman Act in the late 1800s and Teddy Roosevelt’s trust-busting days. The idea that monopolies are bad, or evil comes from history. Monopolies originated when kings and queens could own a portion of a company in order to take over (monopolize) the trade. For example, if a company gave the king a portion of the tea business, the company was assured they won’t be ordered to break up their trade and thus allow any other company to compete in the marketplace.

Now that the Internet has made its way into our lives, eCommerce has become the new target for the anti-trust debate. Monoliths like Amazon, Facebook, and Google are dominant. What’s even more concerning are the agreements these companies have with other monopolies. Wal-Mart and Google made an agreement to provide voice-based shopping through Google Home devices. A smaller company that wants to create and sell the same type of service has to ready themselves for a huge fight.

A large monopoly can charge customers any price they want because the customers then have little or no choice of companies from which to purchase the product or service. Cable companies are known for this practice but Amazon does this by raising Prime Memberships. If a buyer wants free shipping or discounts, they will pay it.

Price discrimination is another reason for discontent and distrust of monopolies. Charging certain groups or enterprises for products or services based on location or the market’s demand for the products offered is seen as discrimination. Amazon also does this. Vendors have complained about favouritism and fluctuating prices based on who you are. Authors, specifically find themselves being labeled “vanity authors” excusing Amazon’s habit of lowering the price of their books.

A monopoly has the power to open or restrict products or services, therefore, cornering the market and closing fair competition. New shipping services involved in eCommerce find themselves treading water or drowning based on how much money they are willing to spend to compete with Amazon.

The problem comes from the concept of crony capitalism which mingles the business class with the political class to manage such things as permits, government grants, tax breaks or other forms of state intervention. This form of monopoly or oligopoly is despotic in nature and makes profits not from business efforts but from rent-seeking through political intervention. If Amazon and Google can get politicians wrapped around their finger, they will be less likely to find themselves defending themselves in front of Congress regarding the ethics and legality of their methods. This is where anti-trust laws can and should be effective.

In practice, antitrust laws are intended to ensure fair competition in an open-market economy by requiring licensing for patents that end after 20 years and determining illegal and legal mergers in accordance with fair trade guidelines, and regulation of pricing to ensure companies aren’t overcharging just because they can. Antitrust laws encourage free and open competition that benefits consumers by ensuring lower prices and new and better products. In a competitive market, competing businesses generally try to attract consumers by cutting prices and increasing the quality of their products or services.

One tactic eCommerce buyers and sellers use to combat these industry giants is by using different platforms to purchase and sell their merchandise. eBay is known for allowing smaller companies and individual sellers to compete against each other versus competing against the company itself. Vendors don’t necessarily want to worry about having to consistently revamp and reprice their merchandise in order to compete with well-known brands and Amazon itself. Although, there are rules for what you can sell on eBay, sellers don’t have to wonder who is leaving fake bad reviews to get them blacklisted or constantly wonder if Amazon is going to remove their listings based on their need to sell the same thing.

This also works with software that assists and guides sellers. Price optimization software like StreetPricer have the ability to allow sellers to become competitive and more profitable at the same time (by raising prices when there is an opportunity!).  When eCommerce software companies can freely compete, they can refine their services to accommodate their clients rather than being bogged down by having to compete against monoliths who have their fingers in the government pie.

The idea of anti-trust and common-sense regulations also ensures they can’t overtake and overprice keeping their customers loyal and enabling necessary changes without crossing moral or legal boundaries. They do what they do in the name of giving people what they want. When companies understand they must apply personal touches to retain customers and to also allow them to hear from the CEOs, people are more likely to gravitate towards these businesses.

The truth is we need to boost these companies, not only as their customers but as entrepreneurs, writers, advertisers, and social media managers. It’s vital to keep these enterprises in business so long as they are providing the services they promise and are on board with client consultation and personalization. The best thing about antitrust sentiment, despite the laws not being magic bullets, is that it relinquishes the notion that there is no such thing as buying power, but people do matter. There is no business without people. It’s people who are spending the money necessary to keep the eCommerce machine running. We are the oil in the machine and eCommerce companies are the gears that rotate the mechanics of businesses.

As 2020 progresses, high hopes exist for companies and consumers. If we continue to update and use tech tools to guide us in our own successes, we can keep the economy vital and healthy.

We use cookies to ensure that we give you the best experience on our website. If you continue to use this site we will assume that you are happy with it.OkPrivacy policy